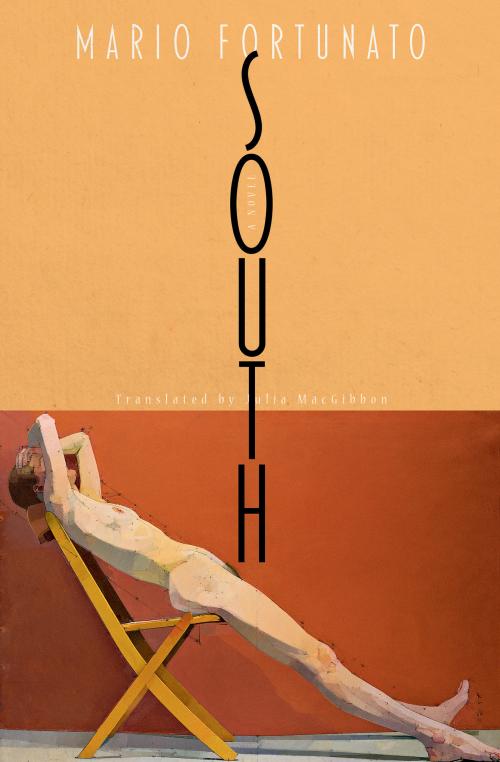 Through the loves and losses of a middle-class family from Calabria, this heady, atmospheric saga retraces the history of twentieth-century Italy.

As a young man in the Seventies, Valentino leaves home in search of a better life. With age, he begins to feel an intense regret, a longing for the world and the people he left behind, which he might not be able to recover, even after returning.
Set in Magna Graecia, the sun-drenched land where ancient Greeks stopped in their travels and happily settled, now full of ruins, South takes us back to a time when notaries and lawyers were undiscussed authorities in small towns. Meet the Notaio, his lover Magda, a Polish countess and a spy, and delve into their love story in Naples; meet the Farmacista, owner of the first chemist’s shop in town, his wife Lea, and their children; follow the paths where these lives cross, and Tamara, Mara for short, marries into the Notaio’s family; get to know charming Uncle Giorgio, an extravagant loner, owner of two small Gauguins, and Gioacchino, the house ghost.
Servants, drivers, peasants fully devoted and bound to their masters enliven this tale of love and loss, war and peace, politics and power, told in an elegant, affecting prose that transports us through time and space.