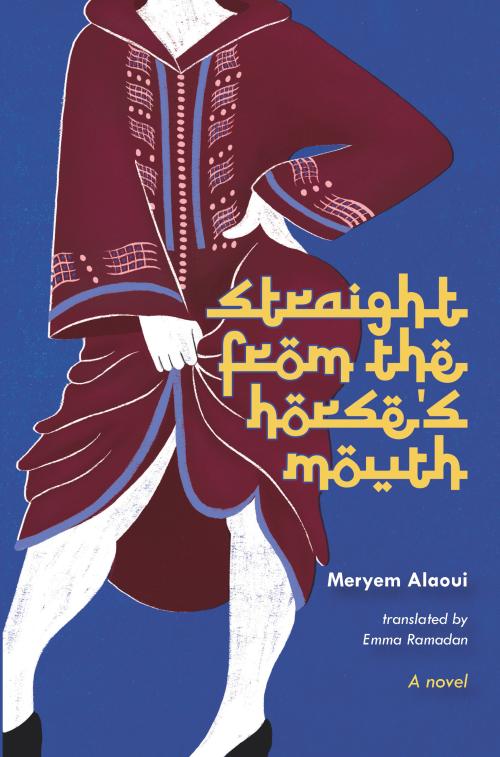 Thirty-four-year-old prostitute Jmiaa reflects on the bustling world around her with a brutal honesty, but also a quick wit that cuts through the drudgery. Like many of the women in her working-class Casablanca neighborhood, Jmiaa struggles to earn enough money to support herself and her family—often including the deadbeat husband who walked out on her and their young daughter. While she doesn’t despair about her profession like her roommate, Halima, who reads the Quran between clients, she still has to maintain a delicate balance between her reality and the “respectable” one she paints for her own more conservative mother.

This daily grind is interrupted by the arrival of an aspiring young director, Chadlia, whom Jmiaa takes to calling “Horse Mouth.” Chadlia enlists Jmiaa’s help on a film project, initially just to make sure the plot and dialogue are authentic. But when she’s unable to find an actress who’s right for the starring role, she turns again to Jmiaa, giving the latter an incredible opportunity for a better life.

In her breakout debut novel, Meryem Alaoui creates a vibrant picture of the day-to-day challenges faced by working people in Casablanca, which they meet head-on with resourcefulness and resilience.