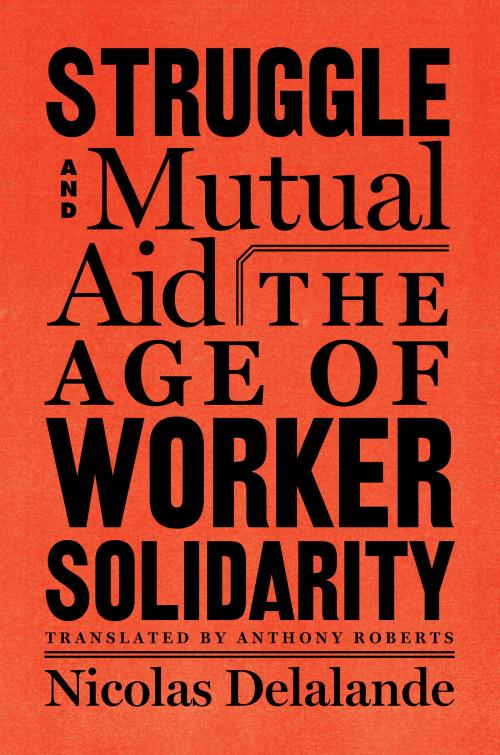 A dynamic historian revisits the workers’ internationals, whose scope and significance are commonly overlooked.

In current debates about globalization, open and borderless elites are often set in opposition to the immobile and protectionist working classes. This view obscures a major historical fact: for around a century—from the 1860s to the 1970s—worker movements were at the cutting edge of internationalism.
The creation in London of the International Workingmen’s Association in 1864 was a turning point. What would later be called the “First International” aspired to bring together European and American workers across languages, nationalities, and trades. It was a major undertaking in a context marked by opening borders, moving capital, and exploding inequalities.
In this urgent, engaging work, historian Nicolas Delalande explores how international worker solidarity developed, what it accomplished in the nineteenth and twentieth centuries, and why it collapsed over the past fifty years, to the point of disappearing from our memories.