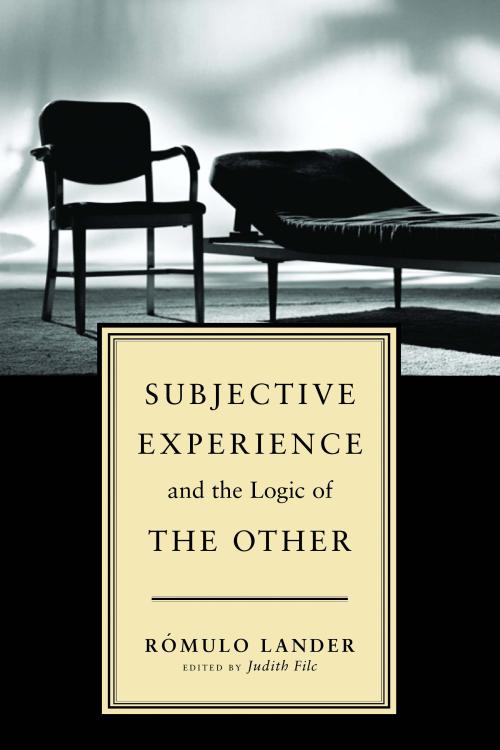 Subjective Experience and the Logic of the Other is the first handbook on Lacanian clinical practice specifically designed for American psychotherapists. Dispensing with jargon and elliptic formulations, Lander accomplishes the tour de force of making Lacan "user friendly."

Subjective Experience and the Logic of the Other will appeal to mainstream psychotherapists and psychoanalysts wishing to understand the import of Lacanian theory, but fearful of its legendary difficulty. Rómulo Lander, who is a member of the International Psychoanalytical Association, an institution traditionally inimical to Lacan’s teachings, is exquisitely in tune with their trepidation. He therefore takes his colleagues by the hand and carefully introduces Lacanian concepts within the clinical context that is familiar to them. Lander’s didactic approach liberates analysts from the coercion of technique, helping them to link their own subjective experience to their analysands’ unconscious desire. This volume is truly a revolutionary book. After reading Lander’s work, therapists will emerge transformed, imbued with a new confidence in their clinical work.