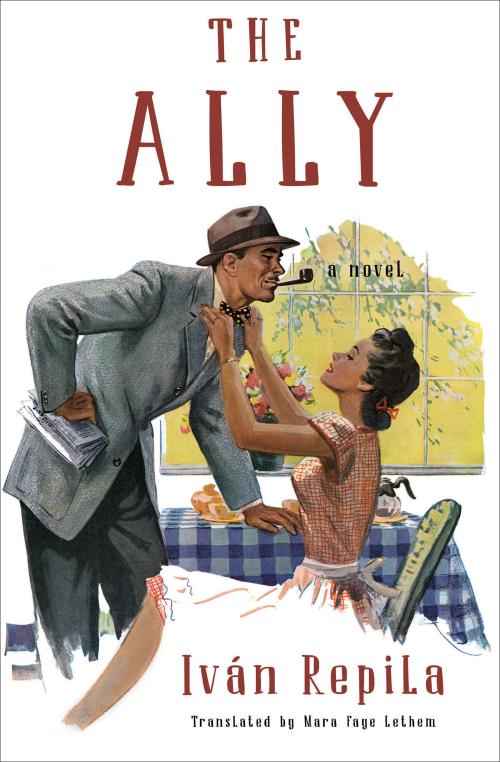 In this unexpectedly hilarious social novel, a misguided thirty-something tries to beat his girlfriend at her own game: becoming the ultimate feminist.

When he first meets Najwa at a lecture by Siri Hustvedt—whom he’s never read—our hero discovers a whole new world of feminist thought. Determined to impress her, he sets out sincerely on his journey to allyship. His mother confides in him about the dreams she had to sacrifice because of the patriarchy, and he laments the violence and oppression women face. But he can’t help but notice that they’re going about their activism the wrong way…
So our hero does what any good ally should: he gathers the worst of the macho men in town and begins a campaign to provoke the feminists. By “putting them in their place” with this phallic club—pelting demonstrators with raw eggs, posting obscene, threatening manifestos—he’s convinced he can make women understand, and get them to fight harder for the cause.
Following him as his plan spectacularly fails, The Ally mixes humor, clever storytelling, and hard-core feminist theory to lampoon the macho superiority complex and our modern gender wars.