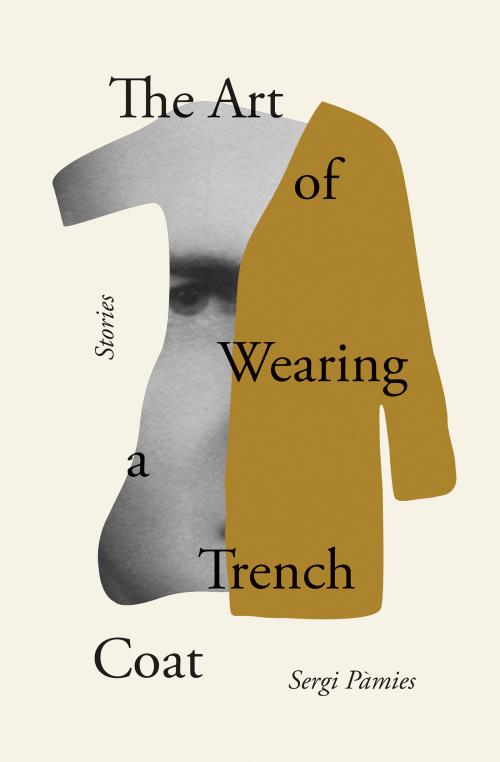 A baker’s dozen of intertwined stories that brilliantly evoke the ups and downs of relationships between strangers, spouses, parents, and children.

Drawing on the author’s own experiences, this slim, intimate collection of thirteen stories explores myriad forms of love (and disappointment and nostalgia and panic) through a narrator who bemoans his inability to wear a trench coat well, like Humphrey Bogart and the other elegant men his mother taught him to admire. In these encounters and these endings, in these details and these feelings, a compassionate portrait of a life emerges.

Terse, droll, sometimes absurd but always lucid, Pàmies casts his gaze on the urge to write as seen through his mother’s final days; on his teenage fantasy that his father was actually Jorge Semprún; and on situations such as adopting a dog to staunch a failing marriage, or a father asked to play the part of a corpse in his son’s short film. In this phantasmagoria of failure and loss, Pàmies confronts us—pulling us in with his use of the second person—with the omnipresence of well-intentioned lies without which it might be impossible to ever make anyone else happy.