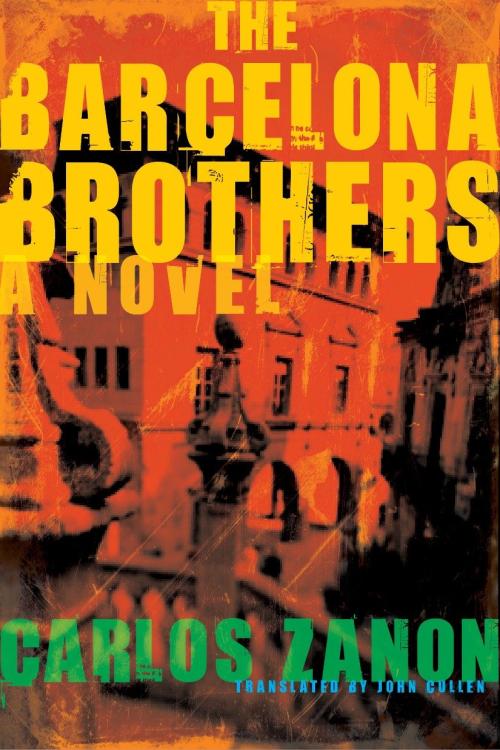 Epi Dalmau is a desperate man. Early one morning, he carries a duffle bag into a dingy bar in a rough neighborhood of Barcelona. Four other people are in the bar: his brother Alex, his good friend Tanveer, the bartender, and a Pakistani man who wandered in to use the restroom. Epi grabs a hammer out of his duffle bag and attacks Tanveer. After a brief struggle and a couple of blows, Tanveer lies dead on the floor and Epi flees the bar.

Alex and the bartender plan to find and protect Epi, while blaming the murder on the unfortunate Pakistani man, who was simply in the wrong place at the wrong time. Meanwhile, Epi is hunting for Tiffany, the woman of his dreams and the reason behind the murder. What he’ll do when he finds her, and what drove him to brutal violence are the subjects of Carlos Zanón’s gritty, unflinching novel, set in a city tourists never see.

The Barcelona Brothers is a hard look at what people are capable of when they have no other options, and a portrait of a modern, multicultural Barcelona.