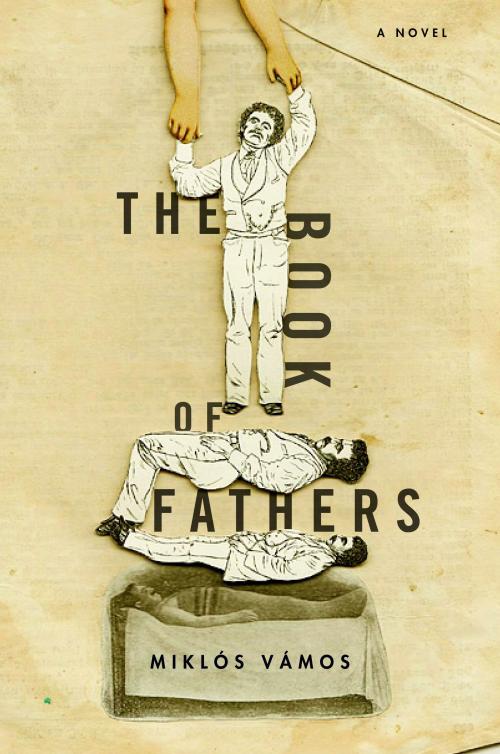 Farther up, where the stream curled away to the right, ancient willows swept the water, the branches lightly slapping its surface again and again. The boys had tired themselves out and lay down in the shade to eat the luncheon in their saddlebags. The monotonous little noises soon made them nod off.

Bálint stirred and turned to suddenly see beauty that made his eyes ache. A girl was bathing on the far bank, almost stark naked. Her faultless skin was as white as swansdown. Her luxuriant hair, wound around her head, was the color of blackest coal. She was splashing in the water with the abandon of a puppy. At first he thought he must be dreaming and that the slightest movement on his part would make the image dissolve.

In the evening he found out that he had seen Kata, the only daughter of the new glassmaster, Imre Farkas II. His excitement knew no bounds. He could not sleep a wink all night: he kept seeing the girl again and again, her slightest movement came to life, every curve and crevice of her body was deeply etched in his brain. The following day he spent in a moonstruck daze: he would neither eat nor drink; in his usual summer pastimes, whether hunting or ninepins, he took no pleasure at all. He was pining, pining for the bank of the stream where he might again glimpse the figure of Kata.