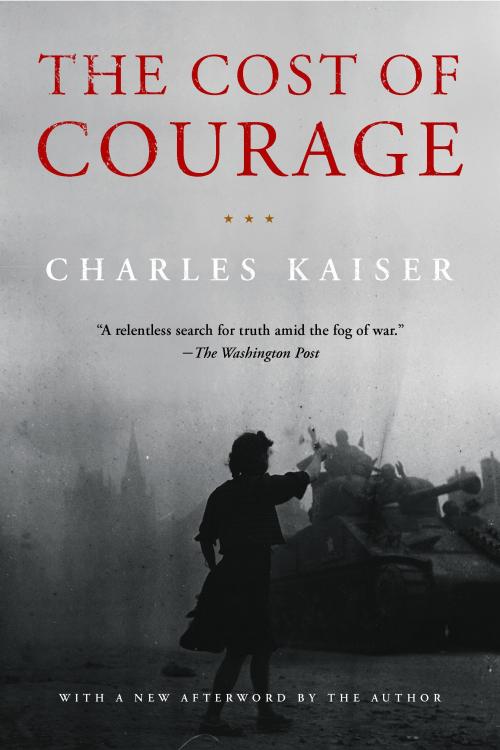 André is a handsome twenty-eight-year-old with brown hair and thick eyebrows that hover over a permanent glint in his eye. Nearly six feet tall, he walks with a tempered, youthful swagger. Before the war, friends considered him something of a dandy.

André has been ordered back to occupied France by Charles de Gaulle, to be the general’s personal military delegate in Paris. Pseudonym: Armand; code name: Hypotenuse; André’s charge from the renegade general is to bring some order to the burgeoning Resistance movements now operating in eleven different departments in northern France…Like everyone in the Resistance arriving from England, he also carries a cyanide pill in his pants pocket. It will stay there, always–unless he is arrested. When he touches it with his index finger, it feels like insurance against torture. Or, perhaps, like his destiny. Either way, he knows he will swallow it if he is captured by the Germans.

A certain fatalism fuels his fearlessness. But there is one irony that probably escapes him: the only thing that might muffle his heroism could be his own survival.