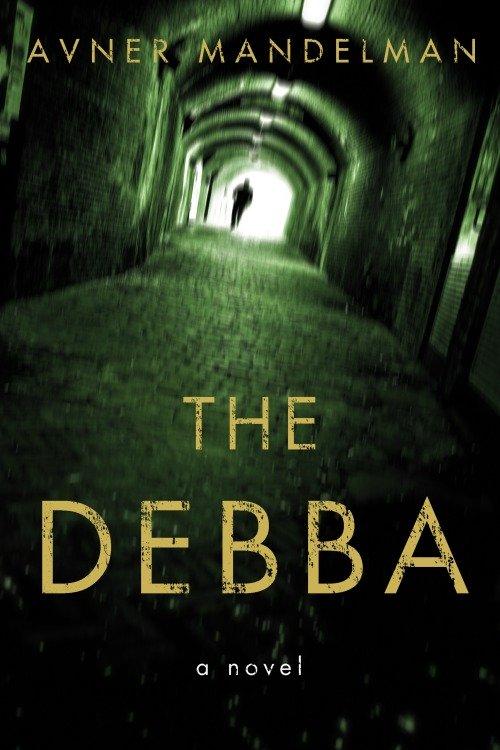 In Middle East lore the Debba is a mythical Arab hyena that can turn into a man who lures Jewish children away from their families to teach them the language of the beasts. To the Arabs he is a heroic national symbol; to the Jews he is a terrorist. To David Starkman, “The Debba” is a controversial play, written by his father the war hero, and performed only once, in Haifa in 1946, causing a massive riot. By 1977, David is living in Canada, having renounced his Israeli citizenship and withdrawn from his family, haunted by persistent nightmares about his catastrophic turn as a military assassin for Israel. Upon learning of his father’s gruesome murder, he returns to his homeland for what he hopes will be the final time. Back in Israel, David discovers that his father’s will demands he stage the play within forty-five days of his death, and though he is reluctant to comply, the authorities’ evident relief at his refusal convinces him he must persevere. With his father’s legacy on the line, David is forced to reimmerse himself in a life he thought he’d escaped for good.The heart-stopping climax shows that nothing in Israel is as it appears, and not only are the sins of the fathers revisited upon the sons, but so are their virtues—and the latter are more terrible still. Disguised as a breathtaking thriller, Avner Mandelman’s novel reveals Israel’s double soul, its inherent paradoxes, and its taste for both art and violence. The riddle of the Debba—the myth, the play, and the novel— is nothing less than the tangled riddle of Israel itself.