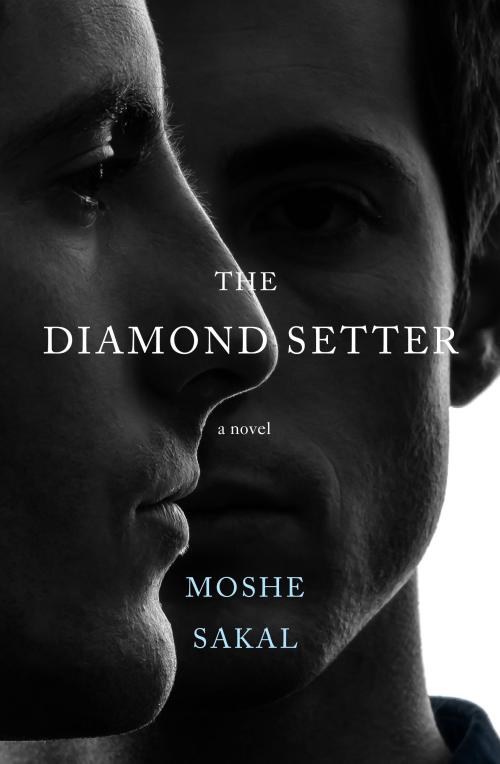 Inspired by true events, this best-selling Israeli novel traces a complex web of love triangles, homoerotic tensions, and family secrets across generations and borders, illuminating diverse facets of life in the Middle East.

The uneventful life of a jeweler from Tel Aviv changes abruptly in 2011 after Fareed, a handsome young man from Damascus, crosses illegally into Israel and makes his way to the ancient port city of Jaffa in search of his roots. In his pocket is a piece of a famous blue diamond known as “Sabakh.” Intending to return the diamond to its rightful owner, Fareed is soon swept up in Tel Aviv’s vibrant gay scene, and a turbulent protest movement. He falls in love with both an Israeli soldier and his boyfriend–the narrator of this book–and reveals the story of his family’s past: a tale of forbidden love beginning in the 1930s that connects Fareed and the jeweler.

Following Sabakh’s winding path, The Diamond Setter ties present-day events to a forgotten time before the establishment of the State of Israel divided the region. Moshe Sakal’s poignant mosaic of characters, locales, and cultures encourages us to see the Middle East beyond its violent conflicts.