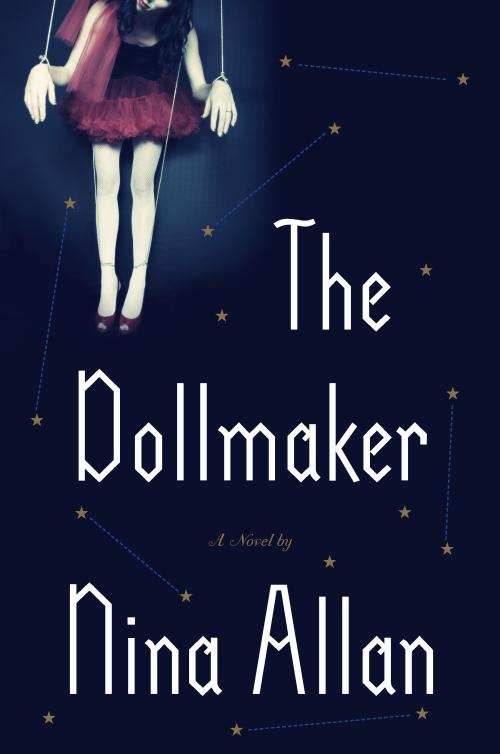 My father didn’t want me to have her but in the end he gave in. My mother managed to persuade him he was overreacting. One evening, long after I was supposed to be in bed, I sat in the dark at the top of the stairs and listened to them arguing about her. “I won’t have it in the house,” said my father. “You don’t want to encourage him, do you? That’s exactly how these things start.” “Don’t be ridiculous,” my mother countered. “He’s only seven. He’ll have forgotten all about it in a week.”
I understood that my father was angry, but I didn’t know why. I had never heard my mother call my father ridiculous before, and the idea that I was the source of conflict between my parents was unnerving but strangely thrilling. Not that I dwelled on the matter for long. What mattered to me was not the argument, but who would win it.
Her name was Marina Blue and I loved her on sight. In a world that was confusing and occasionally frightening, she gave my heart a focus. In a shop full of bisque-headed mannequins, it was she who brought the others to life.
In reality she was nothing special. Dolls like Marina Blue roll off the production lines in their thousands and are of little value to the collector. Yet there was something, even so, that set her apart from such generalities. She drew the eye, as all things born of sentient creativity are bound to draw the eye. She had presence. More than that, she had dignity. I knew from the moment I saw her that she would change my life.