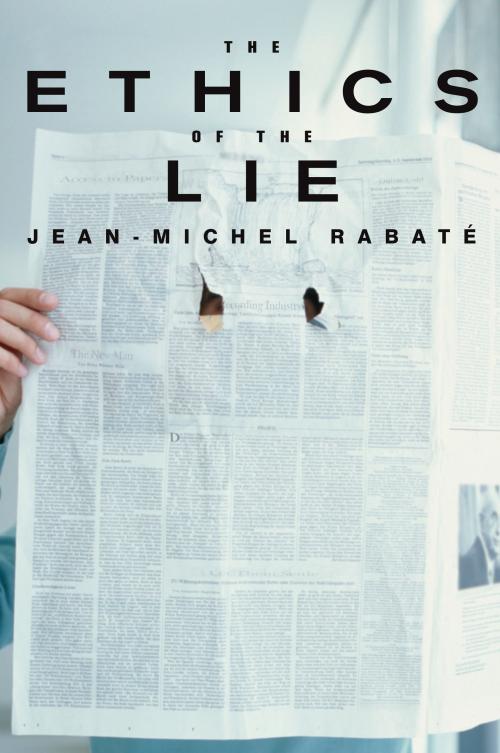 From little white lies to the deepest, darkest ones, it is an accepted fact that we lie very often, at least three times a day. The thesis of this erudite and entertaining book is that lies are structured like paradoxes. Lying is a common social manifestation that is fraught with contradictions: we lie quite frequently, but we hate liars, and we detest above all being lied to. We know that most politicians lie, hoping that they lie reasonably, as it were, but when they are caught in the act, their careers are ruined. The common root to these phenomena goes back to the paradigmatic figure of the paradox: I am lying but I tell the truth when I say that I am lying.

In The Ethics of the Lie, Jean-Michel Rabaté examines this ancient problem in a new light, starting with a contemporary American context. He enters into the web of lies spun by the media, deeply analyzes he U.S. presidency, explores the dynamics of family lies, and even details Hollywood’s role in reenacting these dilemmas. Rabaté deconstructs the pathology of the lie and their logical mechanisms, leading us back to the continuing debates of the great philosophers and their philosophical foundations–Plato, Nietzsche, and Aristotle.