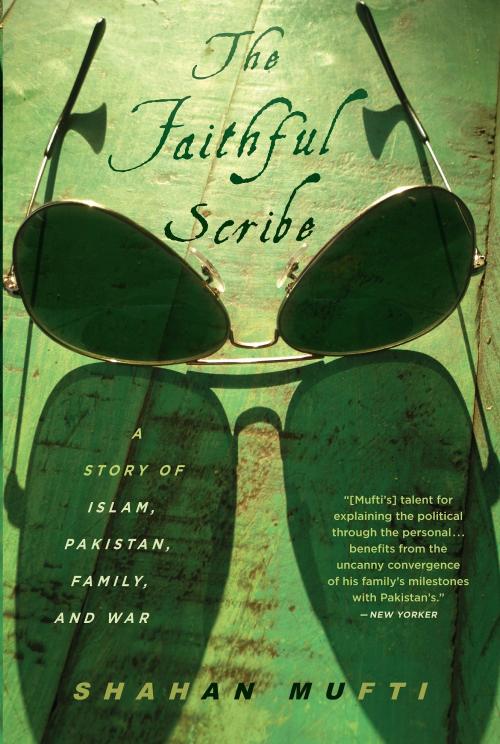 I was born in the American Midwest, but I have shuttled back and forth between America and Pakistan for my entire life. A year here, four years there, five months here, two weeks there; if I sit down to count it all, I might discover that I have split my time equally in the two countries down to the exact number of months. I’ll tell you, “I’m 100 percent American and 100 percent Pakistani.” It’s true. Both countries and cultures are equally home to me. You might ask me where in Pakistan my family is from. I would tell you Lahore, and explain that it is the capital and the heart of the region in Pakistan known as the Punjab. I speak Urdu and Punjabi just as well as I speak English. For this reason, working as a reporter in Pakistan has been easier for me than it is for most other American journalists. And no, no one in Pakistan would think I’m from anywhere other than Pakistan.
I know that in your mind you linger on that word: Pakistan. You’ve heard it often; you know it well. It’s a pop of a gunshot ringing out in the room. Pakistan. You have been bombarded with information, images, ideas about this country, much more than you can recollect at this moment. But there are basic impressions: it is next to Afghanistan; it is next to India; it’s Muslim; it has nuclear bombs, many nuclear bombs; it’s not a place for an American to be walking around alone late at night. Whatever specific details you can recall are probably more or less accurate. So while I speak, you will be thinking of that Pakistan. But I also am thinking, as I speak to you, about that place that you picture in your mind—and it is really not a full picture at all.