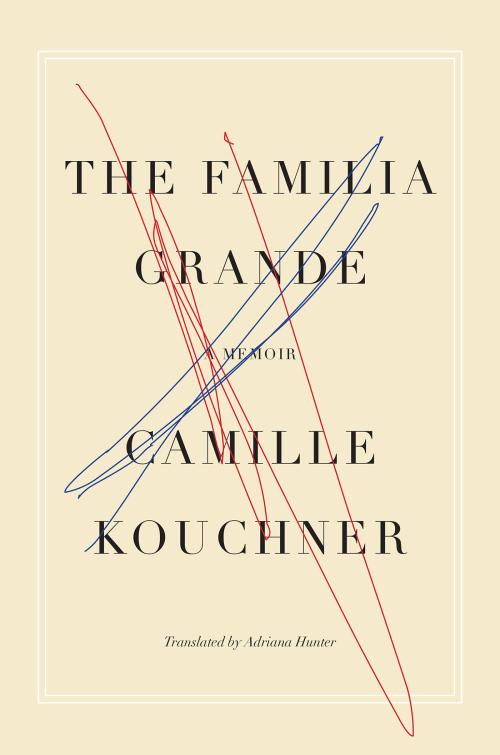 A stunning story about finding the courage to speak out against injustice, even when committed by those closest to us.

Camille Kouchner’s childhood was marked by sun-drenched summers in the south of France, where a vibrant cast of family and friends would gather at their Sanary-sur-Mer house. This familia grande, which included much of the country’s elite, spent memorable days and nights laughing, debating, drinking, and dancing. But a long-held secret poisoned Camille’s memories.
In February 2017, Camille returned to Sanary at forty-one to bury her mother, who died with none of her five children present. Her passing would stir up old emotions, ultimately leading Camille to publicly confront the truth.
The Familia Grande poignantly explores the dynamics of abuse, and the questions of guilt and shame surrounding it. Published in France in 2021, the book sparked an important conversation about incest, and the attitudes and laws that have so often allowed influential men to evade consequences for their crimes.