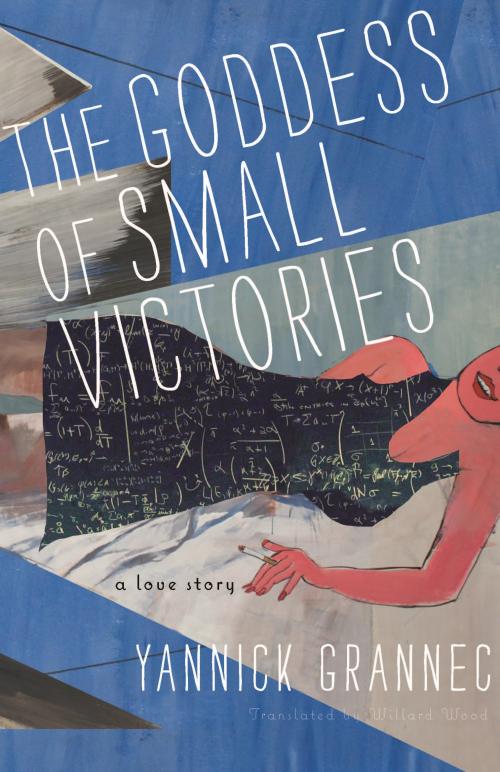 Step into the world of Kurt Gödel: his life, his marriage, his friendship with Einstein, and his legacy in this internationally best-selling novel.

Princeton University, 1980. Kurt Gödel, the most fascinating, though hermetic, mathematician of the twentieth century, has just died of anorexia. His widow, Adele, a fierce woman shunned by her husband’s colleagues because she had been a cabaret dancer, is now consigned to a nursing home. To the great annoyance of the Institute of Advanced Studies, she refuses to hand over Gödel’s precious records. Anna Roth is given the difficult task of befriending Adele and retrieving the documents from her. As Adele opens the gates of her memory, the two women travel back into the life she shared with her enigmatic husband: Vienna during the Nazi era, Princeton right after the war, the pressures of McCarthyism, the end of the positivist ideal, and the advent of nuclear weapons. Yannick Grannec brilliantly narrates the epic story of a genius who could never quite find his place in the world, and the determination of the woman who loved him.