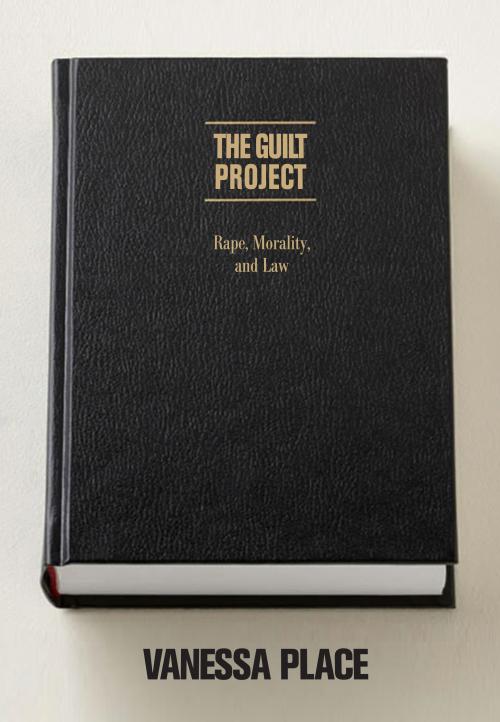 I am a criminal defense appellate attorney. I represent indigent sex offenders and sexually violent predators, all on appeal from felony convictions in the State of California. I have also supervised or otherwise assisted a number of other attorneys representing indigent appellate defendants. All told, I’ve been involved in about a thousand felony cases. Most of my clients are factually guilty by virtue of their acts; all are legally guilty by virtue of their convictions. They are the very bad men, those who trigger the question, “How can you defend people like that, knowing that they’re guilty?” It’s an inevitable question, though the delay between meeting me and asking the question varies according to the questioner’s profile. The rich ask it sooner than the poor, the educated quicker than the unschooled. Other criminals usually don’t ask it at all. Fellow cons will be the first to volunteer to crack a baby-raper’s skull, but will never question the scumbag’s right to a defense.