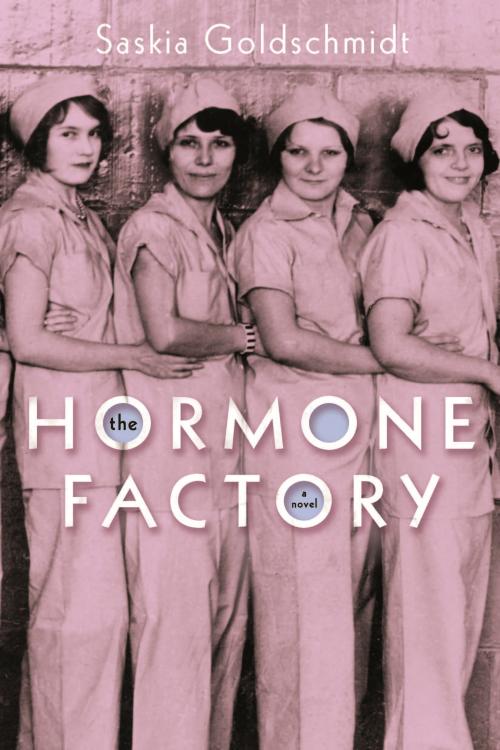 Mordechai de Paauw was the Dutch cofounder and CEO of the first pharmaceutical company to invent the contraceptive pill and hormonal treatments. Hitler’s invasion of Holland and the threat he poses to the survival of De Paauw’s family and the Jewish scientists working for him doesn’t affect De Paauw’s urge to test his treatments on his female workers and exploit them sexually. Even after the war, which he survives unscathed, De Paauw will continue his mischief until a catastrophe that he himself couldn’t have imagined allows him to come to his senses long enough to tell us his story.

The Hormone Factory weaves questions of scientific integrity, sibling rivalry, and sex into a narrative that is as troubling as it is thought provoking.