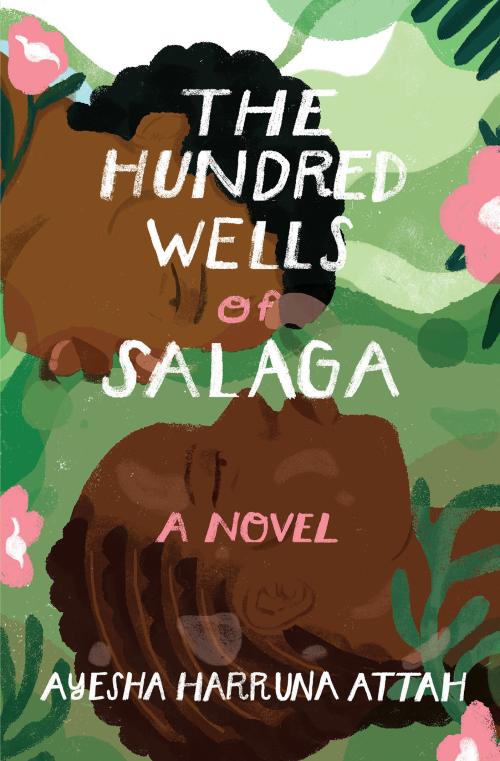 The caravans could come at dawn. The caravans could come when the sun was highest in the sky. The caravans could come when midnight had cloaked everything in velvety blue. The only sure thing was that the Sokoto caravans would come well before the end of the dry season. But now, that had changed. For weeks, Aminah and the rest of Botu were not even sure the caravans would come at all. Even though rain clouds had not yet emptied, lightning lit up the sky in the distance and thunder boomed. The grass had already started to grow tall. And there was talk of horsemen getting closer. Horsemen who razed everything to the ground. Horsemen who scared off the caravansary. Horsemen who stole people. It wasn’t a good sign. Aminah’s father needed to go to Jenne to sell his shoes. Aminah’s family needed to sell their food.
A week before the rains started, Aminah heard the thumping of drums just as she was about to prepare the evening meal. She dropped the onions in her hands, thanked Otienu that misfortune had been averted, and hurriedly made for her twin sisters in her mother’s hut. The girls rushed to join a throng of their village sisters and brothers belting out songs of welcome. She could barely hear their own songs, drowned out as they were by the caravan’s drums. Aminah and the twins squeezed themselves through tiny gaps to move closer to the front.