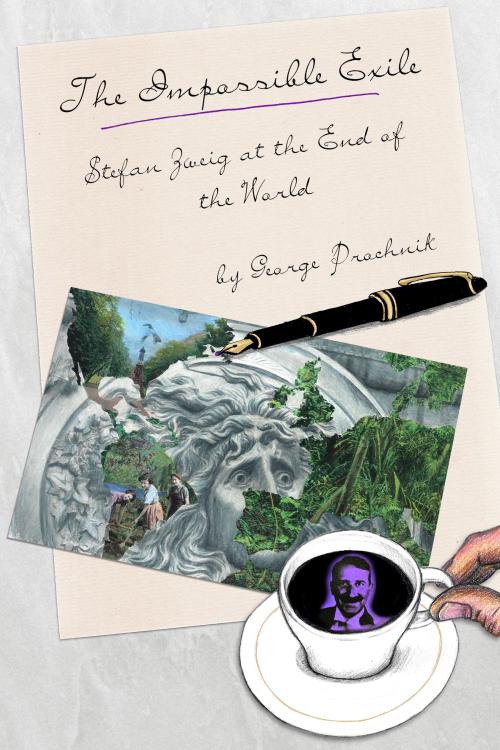 The artists and intellectuals in Vienna were grappling with many of the same problems and aspirations that fueled the violent passions of their archenemies. Just as Hitler’s agenda was dominated by pan-Europeanism in the Napoleonic sense—to be achieved through conquest and maintained through the hegemonic rule of one nationalist culture—Zweig’s program was inspired by the dream of pan-Europeanism on a humanist model, to be achieved through peaceful, transnational understanding and ruled over by an elite assembly of scholars and artists. People on both sides of the cataclysmic debates over Europe’s destiny were educated in the same stultifying school system, shaped by the same sinister admixture of sexual repression and jingoistic militarism. They’d passed through the same faith-obliterating war, and lived with the lingering socioeconomic devastation of that conflict. The inspiringly cultured Viennese shared more of their nemeses’ concerns about the future of Europe and the need for a profound spiritual rejuvenation than we have yet reckoned with.

Zweig himself had recognized—and even, momentarily, endorsed—the allure of National Socialism. After the September 1930 elections in Germany, when support for the National Socialists shot up from under a million votes two years before to more than six million, he blamed the stuffiness of the country’s old-fashioned democrats themselves for the Nazi victory, calling the results “a perhaps unwise but fundamentally sound and approvable revolt of youth against the slowness and irresolution of ‘high politics.’” Klaus Mann, twenty-five years Zweig’s junior, had to remind him that “not everything youth does and thinks is a priori good and pregnant with future. If German youth now turns radical should we not ask, above all, for the sake of which cause it rebels?”