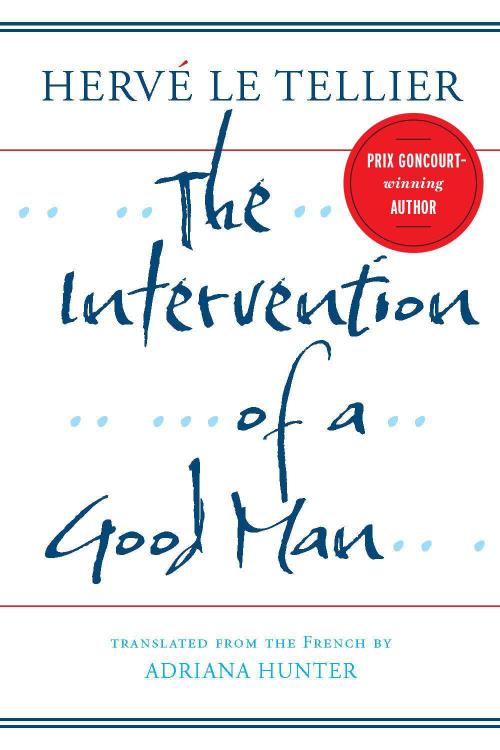 Takeoff is scheduled with a five-hour delay. A relief airplane is coming in from London. Our hero can no longer soothe himself with the hope of arriving any sooner than late into the night. He has called back the young woman to let her know, and suggests one last time coming to pick her up so he can spend the night with her. She dismisses the offer, insists he call back in the morning. She argues that she would really rather not invent some lie for her mother. Our hero takes this pretext at face value and will have to make do with it. All the same, he tries—we really do never learn—to extract a few kind words from our heroine, or at least some sort of encouragement. She will not be moved but does concede that she is very sorry he is stuck at Charles de Gaulle. Then she agrees he can call once he is on the way to Braemore. She said Very sorry. It’s not much. Not much at all. To be honest, it’s enough to make you cry. But our hero is too grown up to cry.
Let’s laugh instead: from the Paris airport, our hero has also contacted his hotel to let them know about the delay. A kindly Scotsman—a warmly dressed redhead with alopecia, waiting to catch the same flight—overheard his administrative conversation. He starts talking to our hero, who looks him up and down in amazement. My God, I bet this guy’s the same age as me, he shudders. He wonders how, in all honesty, he could be sure of looking any younger.
As friendly as you please, the man tells him the best way to get to the town he referred to. He goes so far as to say the hotel in question is magnificent. And finishes with a You’re lucky to be spending a night there. Our hero thinks that, in actual fact, this night will be spent alone, and he will leave the hotel when the time comes to check out without having been joined by the young woman. Still, he thanks the kindly Scotsman as best he can.
But four stars for one man on his own is a lot less fun than two stars for two people.