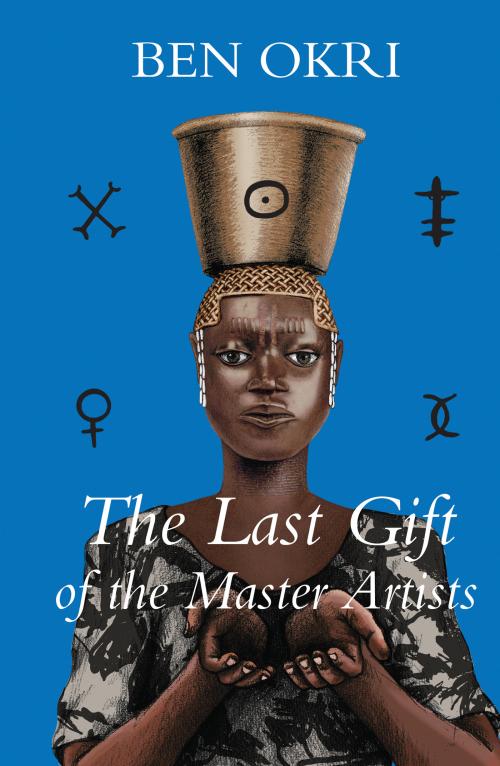 The Booker Prize–winning author, a child of the Nigerian Civil War, reinvents through the story of the Atlantic slave trade the beautiful soul and resilient culture of his country.

A boy and a girl meet by chance on a riverbank in Africa. One is the son of a king, struggling to find his place in the world, the other the daughter of a craftsman from the secretive tribe of master artists. The prince, entranced, stays hidden in the bushes. The girl, knowing nothing of him but his voice, agrees to meet again. When she fails to appear the next day, he begins to search for her, tracing her at last to her village where, disguised as an apprentice, he finds a place in her father’s workshop.
But this is no fairy tale, no conventional love story. Their world—though they don’t know it yet—is ending. A strange wind has begun to blow, and in its wake, things are disappearing: songs, stories, artworks, and finally, people. Beautiful ships with white sails are glimpsed on the horizon…
When the novel was first published in the UK in 2007 under the title Starbook, the central role of the Middle Passage was overlooked. Okri has since rewritten the book, giving it a new dimension, more light, more acumen. In 2022 the deep political impact of this extraordinary tale won’t be missed.