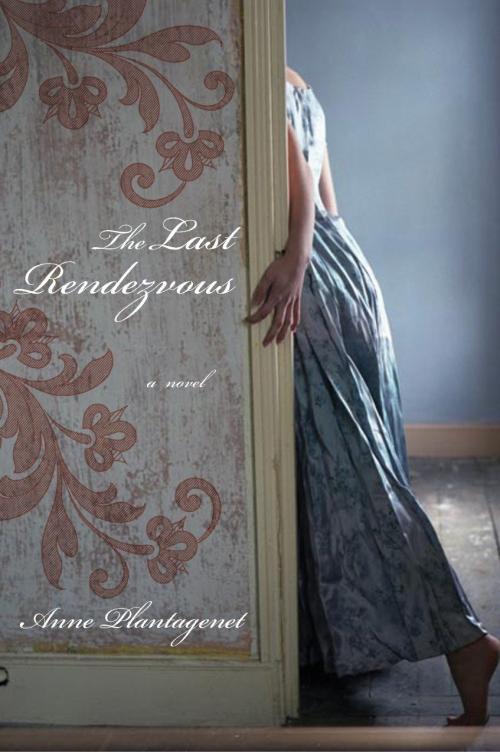 Not far from the church of Saint-Germain-des-Prés, the Childeberte is a big five-story structure inhabited by artists of every shade. Tucked in a corner behind the canvases and hardly bothered by the turpentine fumes, I am able to turn all my attention to my poems. Or so I pretend. But the truth is that for months I have been stopping at my uncle Constant’s studio only briefly on my way to the rue des Saints-Pères.

“My son, your husband, is very obliging. To think that he wears himself out on the stage of the Odéon day after day, poor boy, so that we may live, while you traipse about the streets without the slightest concern for his reputation!” says Anne-Justine. Her voice holds exasperation as well as hatred.

“When a person has a past such as yours,” she went on, “and has managed by a miracle–or by artifice–to marry the foremost actor of the day, one might expect some attempt at discretion. But you are mistaken if you think that I am like Prosper! I hear what people are saying . . .”
I sigh. There are rumors, I am well aware of it, prompted as much by my poetry as by my former career as an actress. My mother-in-law takes them in greedily. She has never accepted that her only son should marry a woman seven years older than himself. And one who, at least while I was still performing, received greater acclaim on the stage. I am untroubled by her words. In the early days of our marriage, Anne-Justine’s attacks hit home and wounded me and Valmore both. Now they barely graze me. Shallow scratches that are quickly erased by Henri’s claw marks.