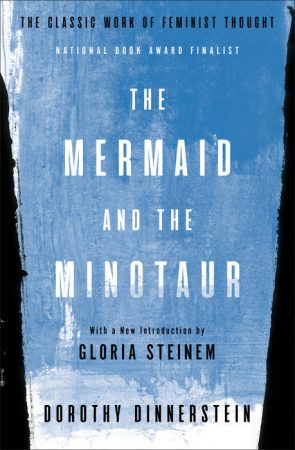 One of the most significant and enduring texts in psychology and gender studies, now with a new introduction by Gloria Steinem.

Since its publication in 1976, Dorothy Dinnerstein’s The Mermaid and the Minotaur has been recognized as one of the most significant contributions to modern feminist thought. The book, translated into at least seven languages, is widely used in women’s studies courses and is an influential text outside academia as well. On a level with Simone de Beauvoir’s The Second Sex, it has remained intensely relevant to a wide audience due to its pioneering message of equality. In this work, Dinnerstein challenges the ideology underlying the female monopoly of childcare and demonstrates the importance of men taking a similarly active role in parenting. A seminal feminist text, The Mermaid and the Minotaur brilliantly integrates feminist theory with Kleinian psychoanalytical theory.