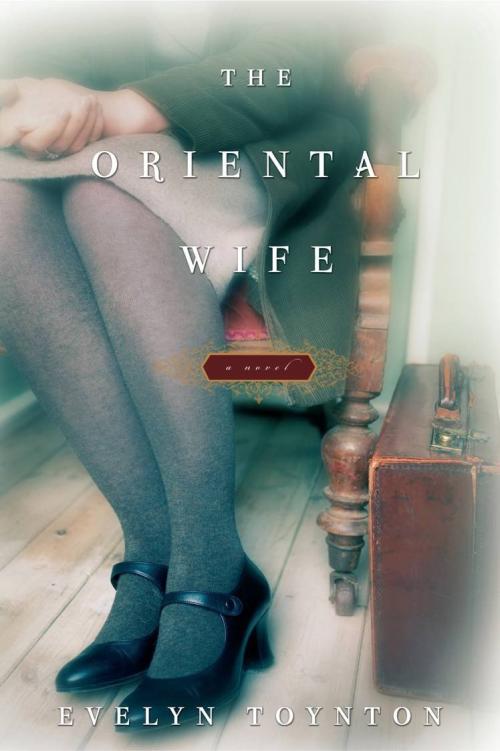 The Oriental Wife is the story of two assimilated Jewish children from Nuremberg who flee Hitler’s Germany and struggle to put down roots elsewhere. When they meet up again in New York, they fall in love both with each other and with America, believing they have found a permanent refuge. But just when it looks as though nothing can ever touch them again, their lives are shattered by a freakish accident and a betrayal that will reverberate into the life of their American daughter. In its portrait of the immigrant experience, and of the tragic gulf between generations, The Oriental Wife illuminates the collision of American ideals of freedom and happiness with certain sterner old world virtues.