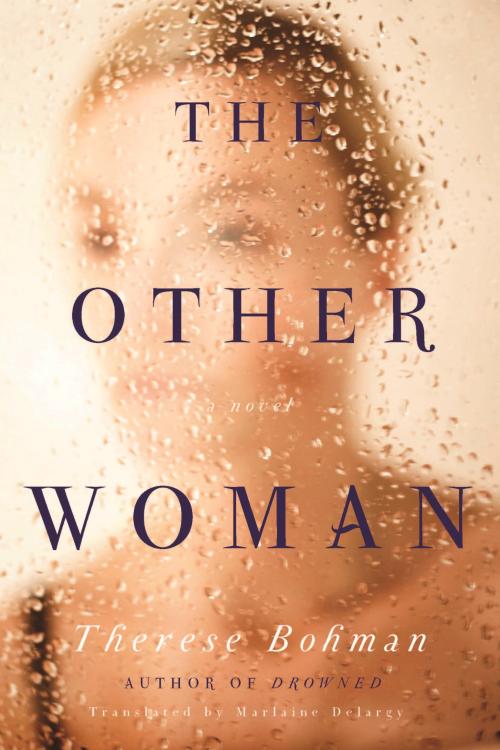 From the author of Drowned, a passionate psychological drama where questions of power and sexuality are brought to a head.

She works at Norrköping Hospital, at the very bottom of the hierarchy: in the cafeteria, below the doctors, the nurses, and the nursing assistants. But she dreams of one day becoming a writer, of moving away and reinventing herself.

Carl Malmberg, an older, married doctor at the hospital, catches her eye. She begins an intense affair with him, though struggling with the knowledge that he may never be hers. At the same time, she realizes that their attraction to each other is governed by their differences in social status. As her doubts increase, the revelation of a secret no one could have predicted forces her to take her own destiny in hand.