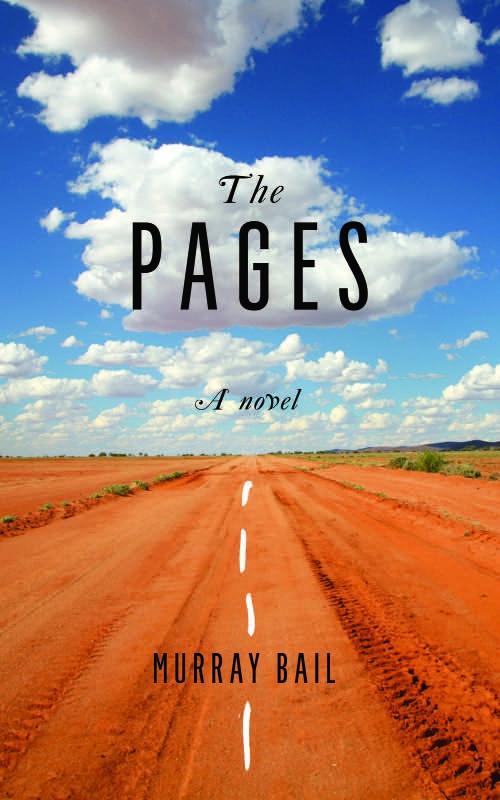 At dawn—what a word: the beginning of the world all over again—the two women set out from Sydney in a small car, as other people were slowly going about their tasks, or at least beginning to stir, producing a series of overlapping movements and stoppages, awakenings and false dawns, framed by the glass of the car.
They were city women. Comfortably seated and warm they were hoping to experience the unexpected, an event or a person, preferably person, to enter and alter their lives. There is a certain optimism behind all travel. The passenger, who wore a chunky necklace like pebbles made out of beer bottles, had never been over the mountains before. And she was forty-three. Directions had been given in biro, on a page torn out of an exercise book. It would take all day getting there. Over the mountains, into the interior, in the backblocks of western New South Wales, which in the end is towards the sun.
At an earlier time, perspiring travelers found no other way but to hack a path through the jungle or the dry bush. Very common image. Now on the long wide road called Parramatta, the obstacles consisted of nouns, adjectives and flags, and flashing lights in the shape of arrows, the many different interruptions of
color and promises, honestly, the hard work of selling jutting into the road itself, cluttering and distracting the mind. Traffic kept stopping, starting: you’d think by now they could synchronize the lights.