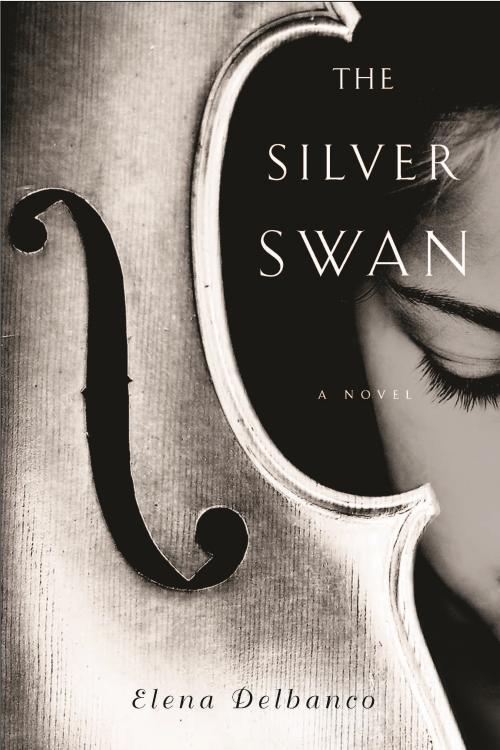 A debut novel about a daughter grappling with the legacy of her famous and imposing cellist father, the secrets he has hidden from her, and the fate of his great Stradivarius cello.

Alexander Feldmann is a revered and sought-after performer whose prodigious talent, striking good looks and worldly charm prove irresistible to all who hear and encounter him. After years of searching, he acquires a glorious cello, the Silver Swan, a rare Stradivarius masterpiece long lost to the world of music.

Mariana is Alexander’s only child and the maestro has large ambitions for her. By the age of nineteen she emerges as a star cellist in her own right, and is seen as the inheritor of her father’s genius. There are whispers that her career might well outpace his. Mariana believes the Silver Swan will one day be hers, until a stunning secret from her father’s past entwines her fate and that of the Silver Swan in ways she could never have imagined.