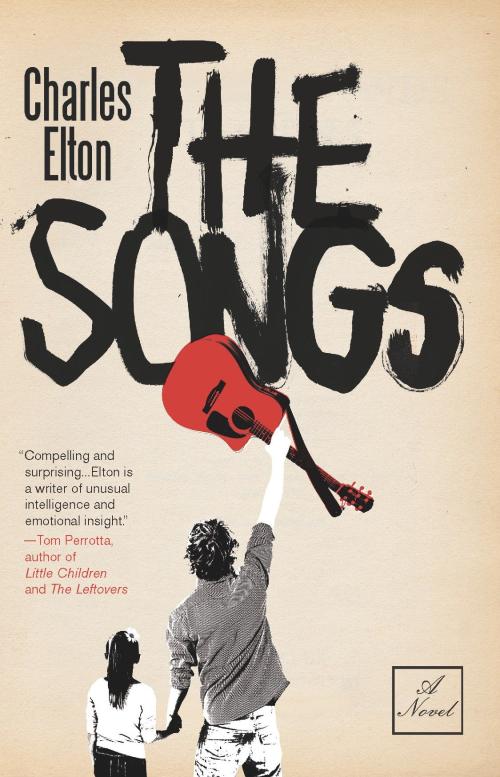 THE SONGS follows Iz Herzl, famed political activist and protest singer, who has always told his children that it is the future not the past they should concentrate on. Now, at 80, an almost forgotten figure, estranged from everyone who has ever loved him, his refusal to look back on his extraordinary life leaves his teenage children, the brilliant Rose and her ailing younger brother, Huddie, adrift in myths and uncertainty that cause them to retreat into a secret world of their own.

Iz’s other child, Joseph, a faltering Broadway songwriter 40 years older than Rose and Huddie, whose one disastrous meeting as a child with his father has left him lost and alone, is on a shocking and violent path to self-destruction. When the disparate members of the Herzl family begin to converge, the ambiguities at the heart of Iz Herzl’s life begin to surface in a way that will change all of them.