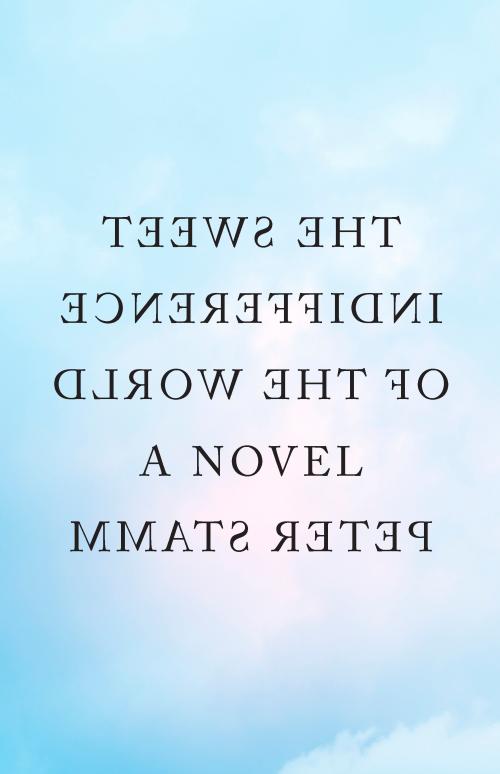 NAMED A BEST BOOK OF THE SEASON BY VOGUE

In this alluring, melancholic novel—Peter Stamm at his best—a writer haunted by his double blurs the line between past and present, fiction and reality, in his attempt to outrun the unknown.

“Please come to Skogskyrkogården tomorrow at 2. I have a story I want to tell you.” Lena agrees to Christoph’s out-of-the-blue request, though the two have never met. In Stockholm’s Woodland Cemetery, he tells her his story, which is also somehow hers. Twenty years before, he loved a woman named Magdalena—an actress like Lena, with her looks, her personality, her past. Their breakup inspired him to write his first novel, about the time they were together, and in its scenes Lena recognizes the uncanny, intimate details of her own relationship with an aspiring writer, Chris.

Is it possible that she and Chris are living the same lives as Magdalena and Christoph two decades apart? Are they headed towards the same scripted separation? Or, in the fever of writing, has Christoph lost track of what is real and what is imagined?

In this subtle, kaleidoscopic tale, Peter Stamm exposes a fundamental human yearning: to beat life’s mysteries by forcing answers on questions that have yet to be fully asked.