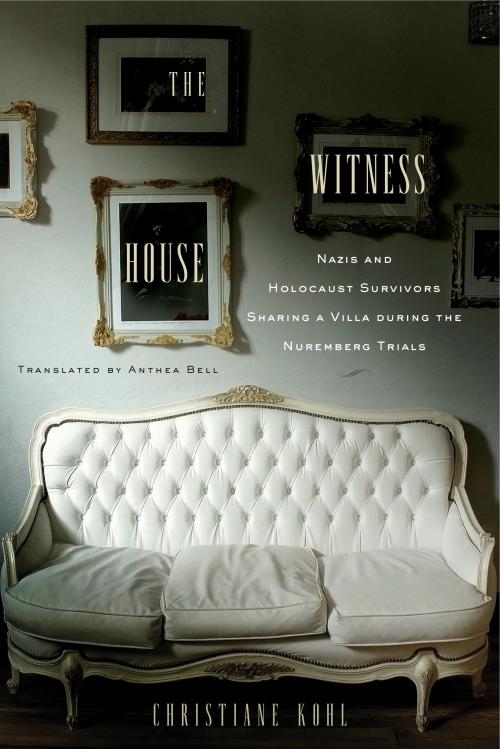 There was a certain aura of gloom about the house, and yet it seemed very much more welcoming than anything Ingeborg Kálnoky had seen over the last few weeks. Its façade had an oddly patchwork appearance. Traveling bag in hand, the young woman was standing outside it on a late August day in 1945, blinking into the morning sun. After all she had gone through, the little villa in the wood was like a haven of safety that might at last offer her shelter. Yet at the same time she
felt vaguely afraid of the new challenge ahead of her.
Inside the house, Elise Krülle was standing at the window, examining the new arrival with some suspicion. The countess was blond, very blond. Elise’s son Gerhard, a bright boy of thirteen, was to remember her very clearly later: “She looked like Jean Harlow,” he said. “The beautiful sinner type, you might say.” The Krülle family’s house, like the neighboring buildings in the street, had been camouflaged from air raids with splotches of brown and green paint. Whether it was thanks to these camouflage colors, or the rather remote situation on the outskirts of the city, we cannot know, but here in the suburb of Erlenstegen, in any case, they had remained relatively unscathed by the bombs, although the Old Town of Nuremberg itself was reduced to rubble. There was nothing but ruins to be seen down on the banks of the Pegnitz River; half-timbered houses centuries old, adorned with fine carving, had collapsed into dust and ashes like sacks of flour slit open.