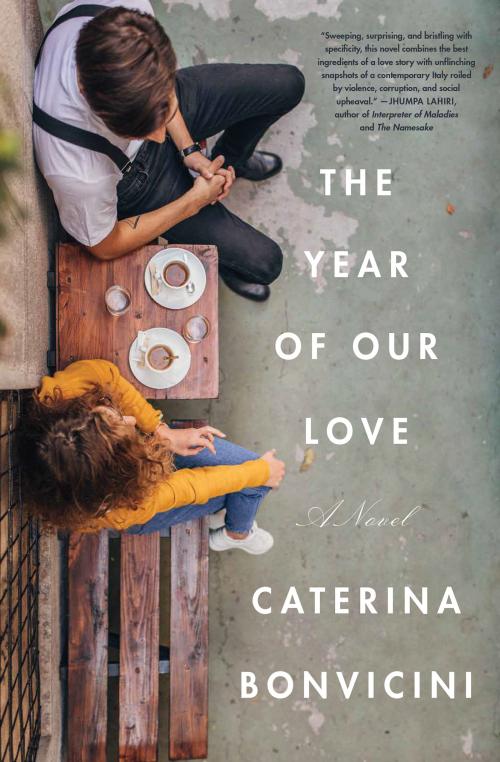 An extraordinary story of friendship and love across class lines, this rich, evocative novel traces the history of modern Italy, from 1975 to 2013, through the fate of one couple.

Valerio and Olivia grow up together in the Morganti family’s opulent villa in Bologna, inseparable friends even though they come from vastly different worlds: Olivia, the Morgantis’ daughter, is the heir to a large industrial fortune, while Valerio is the son of their gardener and maid. Largely sheltered from the dangers rampant in the unstable Italy of the 1970s, the two share their first innocent kiss at five years old, which heralds the start of a decades-long relationship.

From Valerio having to move to a poor neighborhood in Rome and Olivia making her entrance in high society, life tries to separate them at every turn, but without success, so strong is the bond between them. Year after year they meet only for a few moments, which feel like they’re eternal, and their friendship turns into something more intense, and scary. They take different paths: Olivia travels the world looking for herself, while Valerio devotes himself to a prestigious career that doesn’t satisfy him, in a country that is quickly losing its identity in the political crises of the Berlusconi era. Still, they keep meeting again and again at crossroads in life.