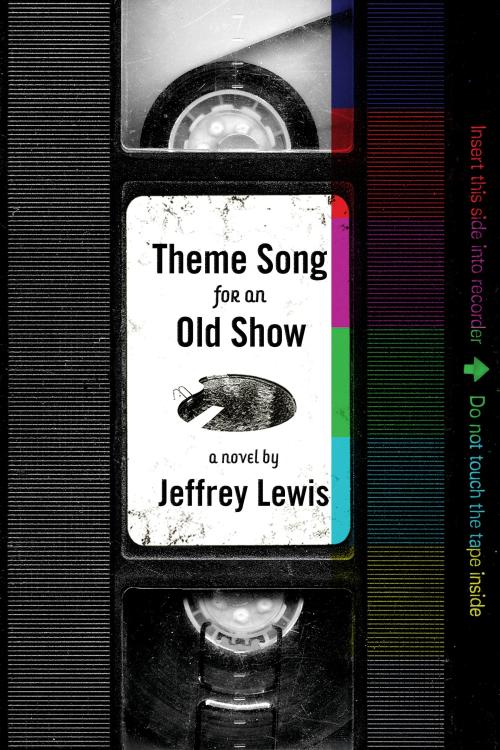 A deeply felt homage to classic television from the author of Meritocracy and The Conference of the Birds.

One of the most beloved programs in the history of television, the cop show Northie, has fallen into a ratings slump. Will it be cannibalized by unscrupulous studio executives for one last burst of high scores? Or will it be allowed to conclude its run in dignity?

These are the questions faced by the protagonist Louie, now a television producer, in this third volume of Jeffrey Lewis’s "Meritocracy Quartet." Zacky Kurtz, the "King of Television," who is obsessed by the possibility of being the first producer to get "bare ass" on network television, drives the plot toward a conclusion that is as passionate an indictment of our mass culture’s coarsening as American literature has recently produced.

Yet Theme Song for an Old Show is about more than dirty business on television. It is an elegiac tribute to the medium, and to the kind of show of which Louie was a proud part, and to Louie&rsquo;s father, a television producer of an earlier, more naïve era.

PRAISE FOR JEFFREY LEWIS’S MERITOCRACY: A LOVE STORY: "A hauntingly beautiful love story…loaded with powerful characters…written by a writer with consummate skill."
– The Portland Press-Herald

"A sheen of nostalgia glazes this tribute to privileged college kids in the 1960s…a paean to lost youth and hopes."
– Publishers Weekly

"Jeffrey Lewis’s wonderful novel Meritocracy [has] historical perspective and reach…A tragic story about what could have been and what wasn’t."
– The Jerusalem Post