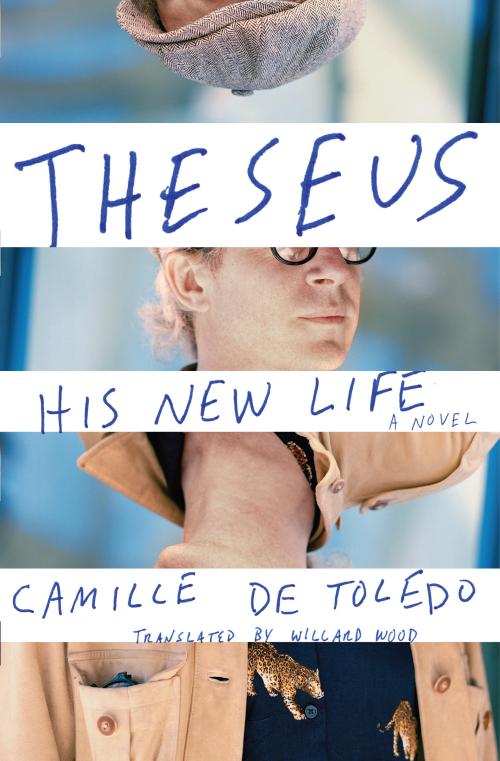 A mesmerizing, poetic autofiction about the quest to find meaning in family tragedies, and a sense of self after loss.

In 2012, Theseus heads east in search of a new life, fleeing the painful memories of his past: the suicide of his older brother, the death of his mother, shortly followed by the death of his father. He takes three boxes of archives, leaving everything in disarray, and boards the last night train with his children. He thinks he’s heading toward the light, toward a reinvention, but the past quickly catches up to him.

With a stunning mix of poetry and prose, Camille de Toledo beautifully captures the conflicting urges to look back at or away from our complex histories, made all the more poignant through the scattered contents of Theseus’s archives—black-and-white photos, fragments of handwritten notes.