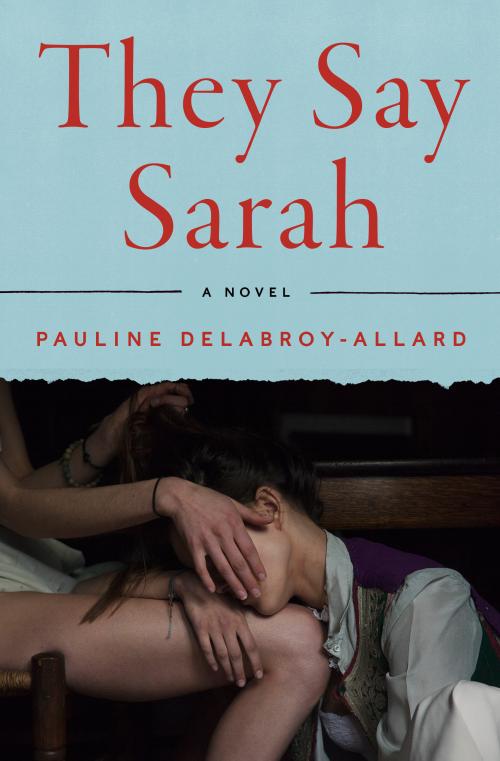 Named a Best Book of the Year by PopMatters

A literary sensation in France, this poetic, thrilling debut charts the all-consuming passion between two women and the ruin it leaves in its wake.

A thirty-something teacher drifts through her life in Paris, raising a daughter on her own, lonely in spite of a new boyfriend. And then one night at a friend’s tepid New Year’s Eve party, Sarah enters the scene like a tornado—a talented young violinist, she is loud, vivacious, appealingly unkempt in a world where everyone seems preoccupied with being “just so.” Thus begins an intense relationship, tender and violent, that will upend both women’s lives.

In gorgeous, evocative prose, Pauline Delabroy-Allard perfectly captures the pull of a desire so strong that it blinds us to everything else.