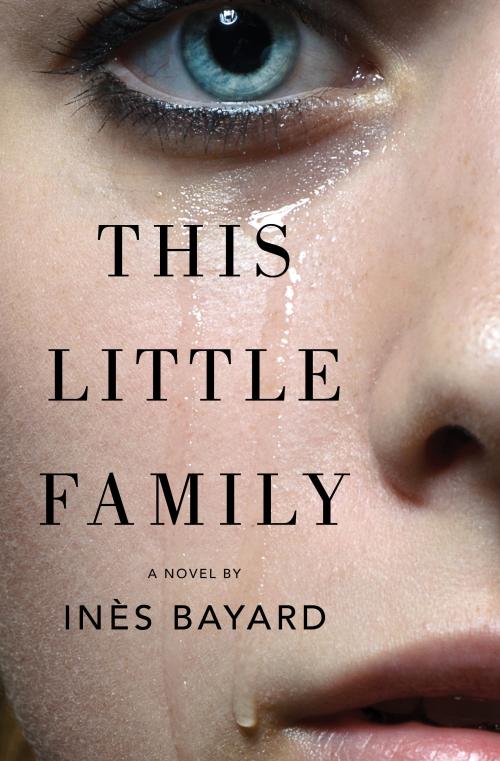 Named a Best International Crime Novel of the Year by CrimeReads

AN ASTONISHING DEBUT. THE NEXT BEST READ FOR FANS OF MY DARK VANESSA.

This striking debut novel inhabits the mind of a young married woman driven to extremes by disgust and dread in the aftermath of a rape.

Marie and Laurent, a young, affluent couple, have settled into their large Paris apartment and decide to start trying for a baby. This picture-perfect existence is shattered when Marie is assaulted by her new boss. Deeply shaken by the attack, she discovers she is pregnant, and is convinced her rapist is the father. Marie closes herself off in a destructive silence, ultimately leading her to commit an irreparable act.

In a first novel of extraordinary power and depth, Inès Bayard exposes disturbing truths about how society sees women and how women see themselves in turn.