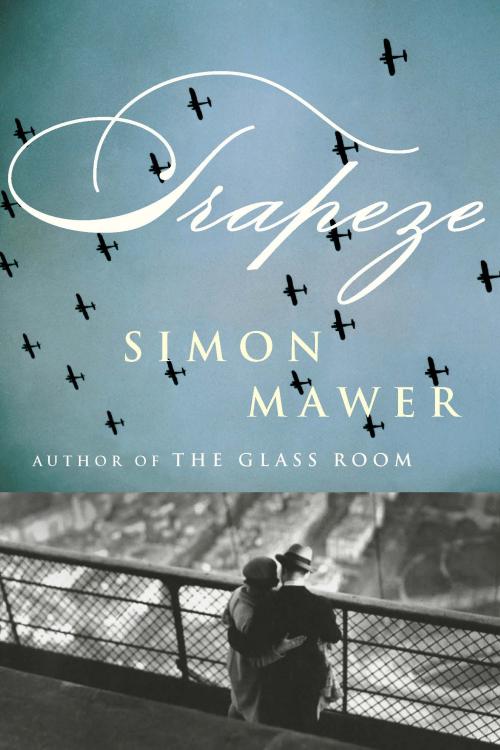 1. Marian’s training in Scotland and her French background ready her for the logistical and practical aspects of her mission, but in what other ways is she prepared, or not prepared, for her mission?

2. Much of the novel’s narrative recounts past experiences and each character’s backstory. Why are each of the characters involved in the resistance, and how do their backgrounds affect each of their missions?

3. Marian Sutro has many different pseudonymns—Marianne, Alice, and Anne-Marie—and each one takes on a different personality. How are these personalities useful and distinct from one other?

4. Within the novel, spies and spying are often compared to children’s games. What are the deeper implications of this?

5. There is a foreboding atmosphere of fear, resulting from the war and the characters’ roles in it. What are the different layers of fear and secrecy? How does each character respond to these fears?

6. Trapeze takes place within a vividly depicted historical context. What other books have you read or movies have you seen about the French Resistance? How are the depictions similar or different?

7. Marian is taught not to trust anyone or anything, and to live in almost complete anonymity. When does she go against this—whether intentionally or accidentally—and what are the reasons?

8. The subplot of Clément and Ned’s scientific research in nuclear physics, and the foreshadowing of the atomic bomb, give the narrative a sinister and thrilling backdrop, but what other functions does this subplot serve?

9. The men in Marian’s life—Ned, Clément, and Benoît—each have a very different impact on the formation of her character. What does she gain from each relationship?

10. In some ways, Trapeze resembles a coming-of-age story. By the end of the novel, how has Marian changed, and what has she learned about herself in the process?