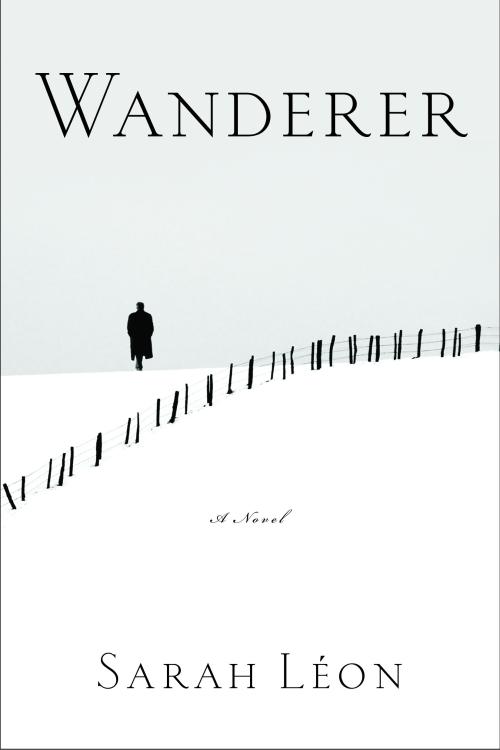 Named a Best Book of the Year by The Advocate

An exceptional debut novel that explores the stifled, unspoken feelings of a music teacher and his former student, and the damage done by their years of silence

Wanderer, echoing Schubert’s recurring theme, is a novel of rare delicacy, a twilight adagio, a Winterreise, and a subtle ode to German Romanticism.