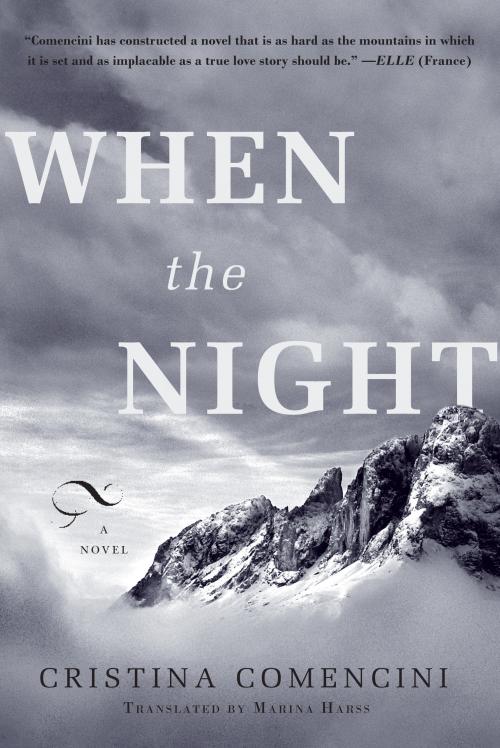 It’s been raining for the past two days. Each morning we go out for a walk, and then turn around and come back inside. The baby has a cold; his nose is stuffy and he can’t breathe. The pharmacist gave me some homeopathic drops. They’re useless. Back in the city, I usually give him antihistamines at night, even though the pediatrician says I shouldn’t.
“The only physiological solution is to give him an extra pillow so he can breathe more easily.”
An extra pillow? He wouldn’t sleep at all. These silly mountain folk won’t sell me antihistamines without a prescription. We haven’t slept in two nights. Every time I sit down, I begin to drift off. I have to be careful. He’s attracted to light sockets; he likes to climb up on the wood chest; he pulls down vases, plates, anything and everything. Toys don’t interest him.
“Mamma, go away!”
That’s what he says to me. He’s determined to do as he pleases. I’m on my third coffee. I have to stay awake ’til eight, and it’s only five. The rain is steady, and there’s no one outside. It’s Sunday, and the shops are closed. Nothing to do until evening, not even a bath, because of his cold. Plus the house isn’t heated. He’s always so happy in the bath, and I can relax.
“We’ll go swimming when we go to the beach. You’ll love it! I’ll buy you an inflatable raft and we’ll row around with Daddy.” When I say the word “Daddy” he stops and stares. He misses Mario. When Mario calls, he listens and then turns away. He hands me the phone. He doesn’t want to talk.
I talk to him while he plays in the water, not just to calm him down but because I think he’s old enough now, he can understand what I’m saying.