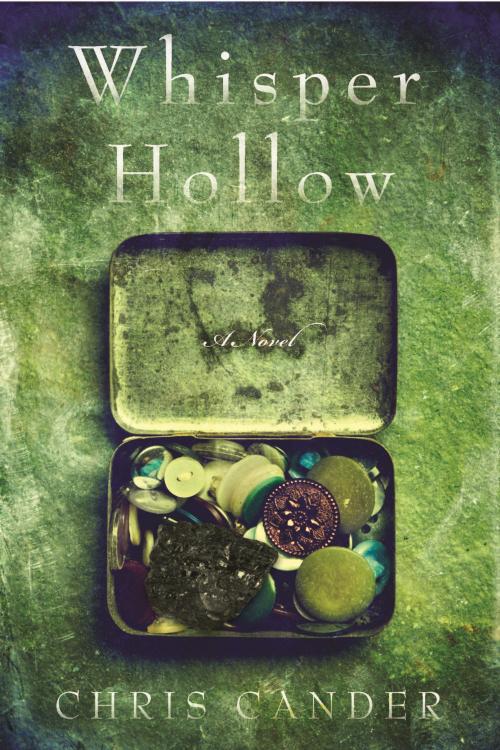 Myrthen looked down, seeing only what the lightning allowed—her mother, rocking her limp twin. She looked like she did when Ruth couldn’t fall easily asleep. Outside, the thunder gnashed and roared. Ruth was scared of thunder. Yes, she didn’t like the thunder or the rain or the dark. Mama was comforting her because she was scared, and she should go down and get her doll and give it to Ruth because it would make her feel better, wouldn’t it Ruth? It was so dark outside, shepherds take warning, it was probably almost bedtime and she wasn’t hungry so she must have eaten and it was probably time to go to sleep.

“Mama, I’ll get our bed ready,” Myrthen called quietly down to her mother, who was still rocking, rocking with knees bleeding into the spill of blood where Ruth had fallen. Ruth looked so tired, they were both so very very tired, and Myrthen thought she should go and get their bed ready before it was past their bedtime and she heard the door begin to open—Papa’s home—and she didn’t want to be caught up late, it was so dark and Ruth was already fast asleep, so she ran, quickly, quietly to their room and pulled back the covers and climbed inside, and moved all the way to the wall so that Ruth would have enough room when her mother brought her sleeping body in.

She closed her eyes and promised God that when her mother finished her doll that night after the canning was done, she would give it and all the buttons to Ruthie.