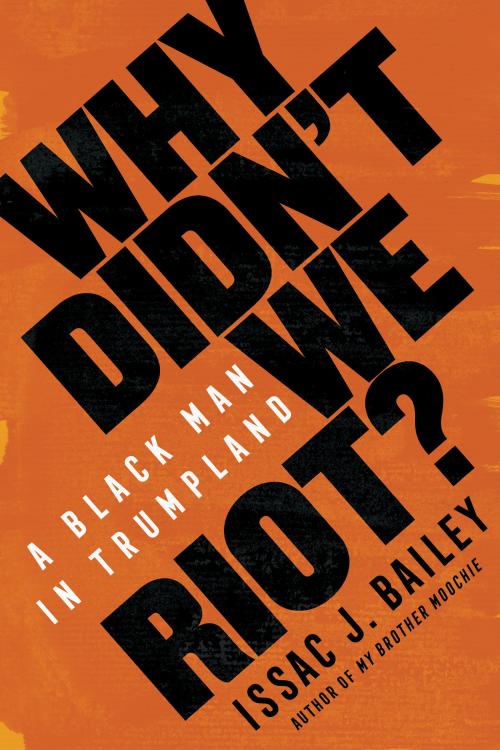 In these impassioned, powerful essays, an award-winning journalist deals forthrightly with what it means to be Black in Trump’s America.