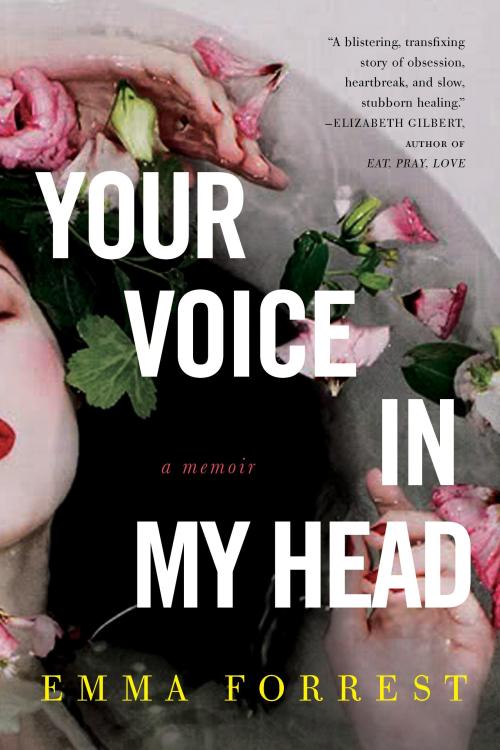 Emma Forrest, a British journalist, was just twenty-two and living the fast life in New York City when she realized that her quirks had gone beyond eccentricity. In a cycle of loneliness, damaging relationships, and destructive behavior, she found herself in the chair of a slim, balding, and effortlessly optimistic psychiatrist–a man whose wisdom and humanity would wrench her from the dangerous tide after she tried to end her life. She was on the brink of drowning, but she was still working, still exploring, still writing, and she had also fallen deeply in love. One day, when Emma called to make an appointment with her psychiatrist, she found no one there. He had died, shockingly, at the age of fifty-three, leaving behind a young family. Reeling from the premature death of a man who had become her anchor after she turned up on his doorstep, she was adrift. And when her all-consuming romantic relationship also fell apart, Emma was forced to cling to the page for survival and regain her footing on her own terms.

“Your Voice in My Head is part of a literary tradition that began long before Susanna Kaysen’s girlhood was interrupted or Elizabeth Wurtzel got her first Prozac prescription. . . [Forrest is] talented . . . through these words we share her insight: there’s something to be said for occasionally listening to a voice other than your own.” –The New York Times Book Review

“[An] admirably airy and riveting book…Emma Forrest is such a winning, smart writer…”–Nick Hornby, The Believer

“Emma Forrest is an incredibly gifted writer, who crafted the living daylights out of every sentence in this unforgettable memoir. I can’t remember the last time I ever read such a blistering, transfixing story of obsession, heartbreak and slow, stubborn healing.” –Elizabeth Gilbert, author of Eat, Pray, Love

“A bittersweet love letter . . . It is a brilliant read.” –Sunday Times Style Magazine

“[Your Voice in My Head] dances along with all the lyrical panache of a novel . . . Her prose is smart and frequently witty and there are echoes of early Lorrie Moore.” –Julie Myerson, The Observer