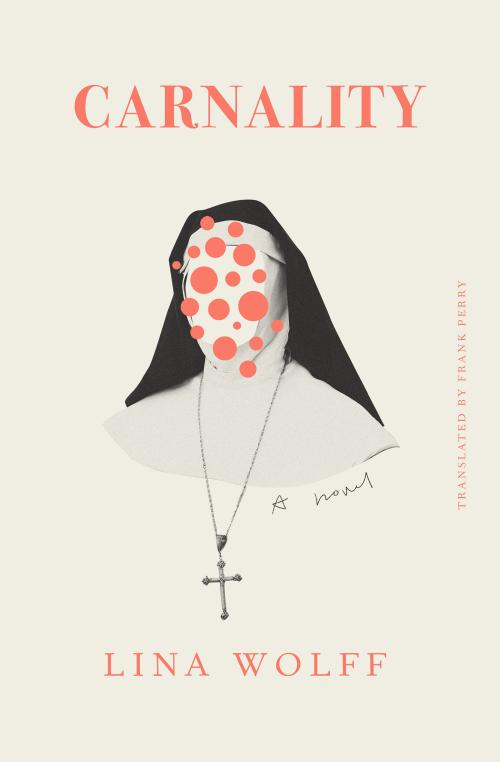 “When an author succeeds, as Wolff does, it replicates the optimal sensation of intoxication…mind-bending…astonishing…beautiful.” —New York Times Daily Arts

“Lina Wolff and translator Frank Perry cast a transfixing spell over readers…It’s a wild ride you won’t want to end.” —Chicago Review of Books, Must-Read Books of the Month

“A wild tale…has us hooked.” —Nylon, Must-Read Books of the Month

“Spellbinding…Wolff poses fascinating questions about the nature of morality and attachment throughout the propulsive narrative, making for a triumph of ingenuity. Readers won’t want this to end.” —Publishers Weekly (starred review)

“Wolff simultaneously skewer[s] modern media, explore[s] complex and dynamic relationships, and demonstrate[s] a great deal of formal verve in the process.” —Words Without Borders, The Watchlist

“Lina Wolff is a literary monster, she has a hundred eyes and senses things that the rest of us can’t see. That’s how she has been able to write this story that retells the twisted, horrible, funny, sometimes beautiful mysteries contained in the apparent sack of meat that we are.” —Yuri Herrera, author of Signs Preceding the End of the World

“Fabulously funny, macabre, and as cerebral as it is sensually accessible…one of the most intelligent and skillful novels I’ve read in recent years.” —Aftonbladet

“[Wolff] works with such sharp twists that from time to time I forget to breathe.” —Dagens Nyheter

“Funny yet profound, hysterical yet thoughtful, intelligent yet humble…an author who is immensely fun to read.” —Sydsvenskan

Praise for The Polyglot Lovers:

“Wolff’s prose has a quality of ‘otherness’ entirely in keeping with the surreal atmosphere of the novel. This strange, provocative debut sits well alongside the work of Roxane Gay, Katherine Angel, Maggie Nelson, Zoe Pilger, and Miranda July…a cool, clever, and fierce addition to the canon of modern feminist literature.” —The Guardian

“A quiet rapture—unsparing, startling, mesmeric, and told with the soberest of grins.” —Times Literary Supplement

“The edifice of male genius is annihilated in this galvanizing novel…Firing on all cylinders from beginning to end, this story pulses with intellect and vitality unmatched by the literary barons it deposes.” —Publishers Weekly (starred review)