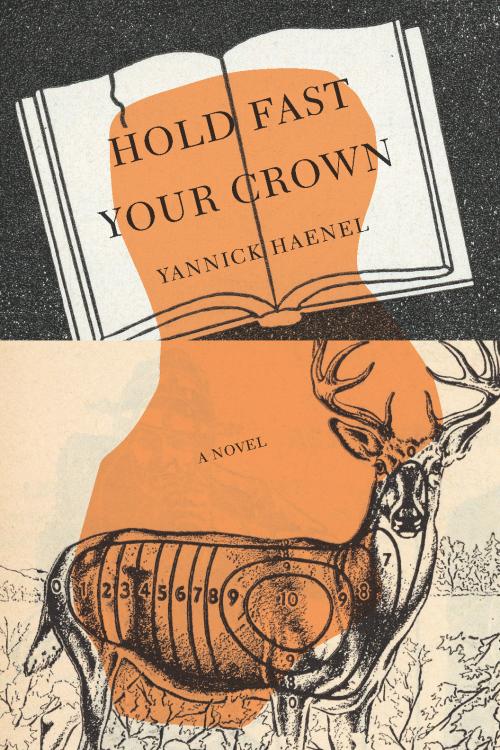 An exasperated writer obsessed with American cinema embarks on an increasingly bizarre journey in this heady, engrossing novel.

A man writes an enormous screenplay on the life of Herman Melville. Not a single producer is interested in it. One day, someone gives him the phone number of the great American filmmaker Michael Cimino, legendary director of The Deer Hunter and Heaven’s Gate. A meeting is arranged in New York, and Cimino reads the manuscript. What follows is a series of crazy adventures through Ellis Island, the Musée de la Chasse in Paris, a lake in Italy.

We run into Isabelle Huppert, Diana the hunting goddess, a Dalmatian named Sabbat, a diabolical neighbor, and two shady characters with conspicuous mustaches. There’s also a pretty PhD student, an unpleasant concierge, and an aggressive maître d’ who looks like Emmanuel Macron…

This improbable, insightful tale bridges the divide between cinema and literature in unexpected ways that are at once gratifying and profound.