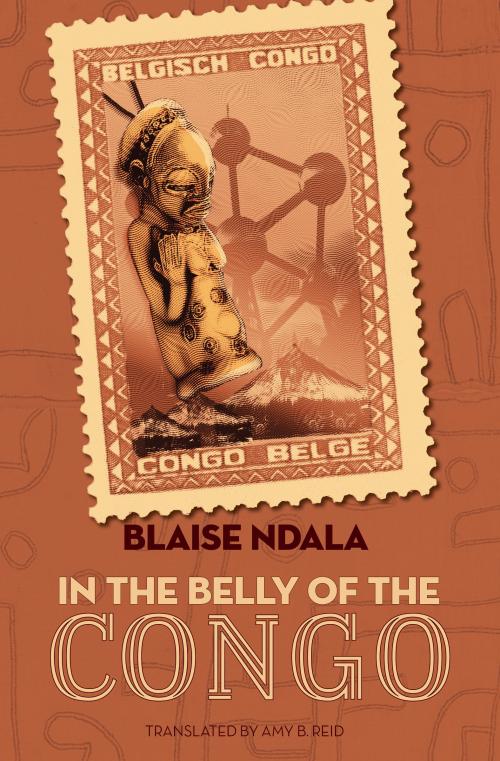 A gripping multigenerational novel that explores the history and human cost of colonialism in the Congo.

April 1958. When the Brussels World’s Fair opens, Robert Dumont, one of the people responsible for the biggest international event since the end of the Second World War, ends up laying down his arms in the face of pressure from the royal palace: there will be a “Congolese village” in one of the seven pavilions devoted to the settlements. Among the eleven recruits mobilized at the foot of the Atomium to put on a show is the young Tshala, daughter of the intractable king of the Bakuba. The journey of this princess is revealed to us, from her native Kasai to Brussels via Léopoldville, to her forced exhibition at Expo 58, where we lose track of it.

Summer 2004. Freshly arrived in Belgium, a niece of the missing princess crosses paths with a man haunted by the ghost of his father. This is Francis Dumont, professor of law at the Free University of Brussels. A succession of events ends up revealing to them the secret carried by the former deputy commissioner of Expo 58 to his tomb. From one century to the next, the novel embraces History with a capital “H,” to pose the central question of the colonial equation: can the past pass?