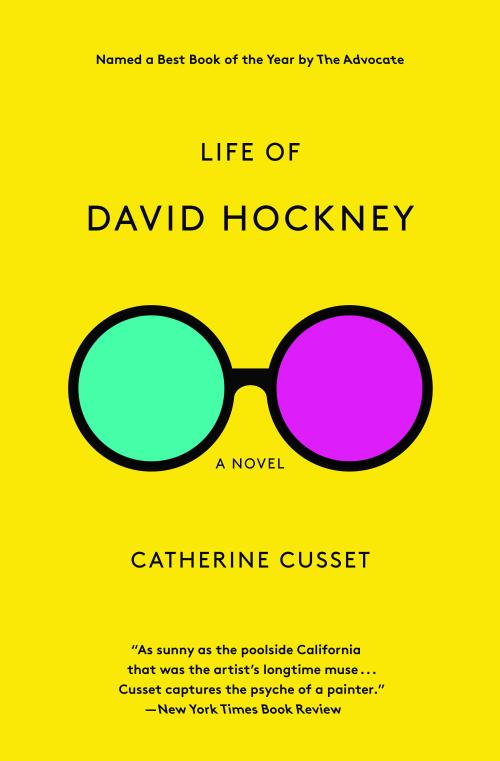 Named a Best Book of the Year by The Advocate

“Catherine Cusset’s book caught a lot of me. I could recognize myself.” —David Hockney

With clear, vivid prose, this meticulously researched novel draws an intimate, moving portrait of the most famous living English painter.

Born in 1937 in a small town in the north of England, David Hockney had to fight to become an artist. After leaving his home in Bradford for the Royal College of Art in London, his career flourished, but he continued to struggle with a sense of not belonging, because of his homosexuality, which had yet to be decriminalized, and his inclination for a figurative style of art not sufficiently “contemporary” to be valued. Trips to New York and California—where he would live for many years and paint his iconic swimming pools—introduced him to new scenes and new loves, beginning a journey that would take him through the fraught years of the AIDS epidemic.

A compelling hybrid of novel and biography, Life of David Hockney offers an insightful overview of a painter whose art is as accessible as it is compelling, and whose passion to create has never been deterred by heartbreak or illness or loss.