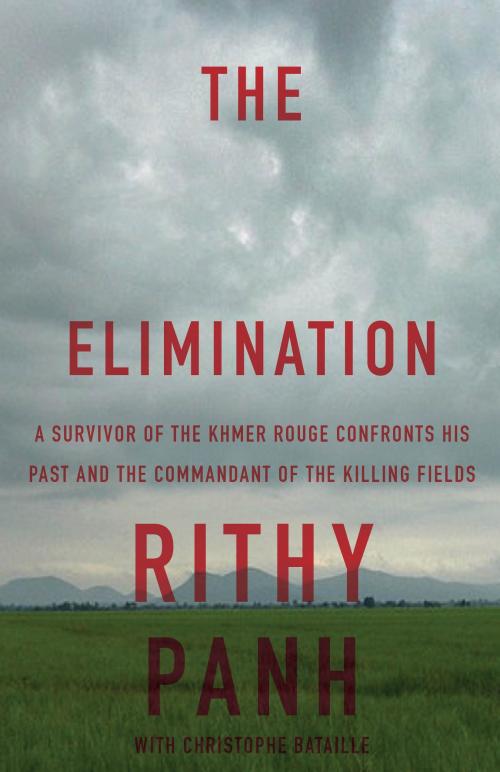 From the internationally acclaimed director of S-21: The Khmer Rouge Killing Machine, a survivor’s autobiography that confronts the evils of the Khmer Rouge dictatorship

Rithy Panh was only thirteen years old when the Khmer Rouge expelled his family from Phnom Penh in 1975. In the months and years that followed, his entire family was executed, starved, or worked to death. Thirty years later, after having become a respected filmmaker, Rithy Panh decides to question one of the men principally responsible for the genocide, Comrade Duch, who’s neither an ordinary person nor a demon—he’s an educated organizer, a slaughterer who talks, forgets, lies, explains, and works on his legacy. This confrontation unfolds into an exceptional narrative of human history and an examination of the nature of evil.

The Elimination stands among the essential works that document the immense tragedies of the twentieth century, with Primo Levi’s If This Is a Man and Elie Wiesel’s Night.